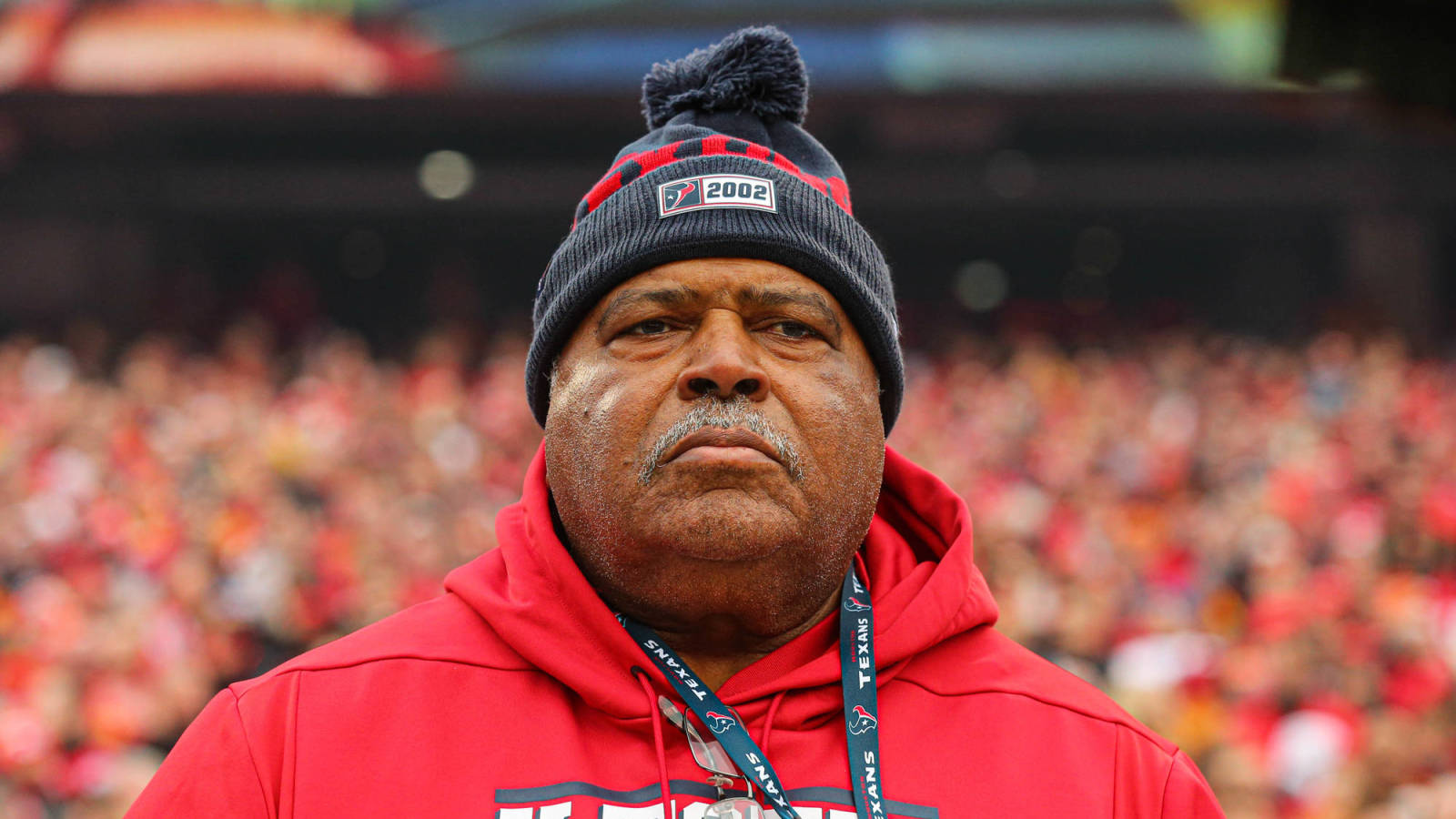 Previously, Crennel was said to be mulling retirement. But, after 38 years in coaching, the 72-year-old can’t seem to quit football. Crennel’s resume is too long to list here, but his notable stops include runs as the head coach of the Browns and Chiefs, plus DC turns with the Browns, Pats, Chiefs, and Texans.

Crennel came under fire from fans after a so-so showing in the regular season and a No. 19 ranking in defensive DVOA. Then, the Texans’ fate was sealed in the divisional round as they allowed the Chiefs to battle back from a 24-point second-quarter gap. It was a rough exit, but in Crennel’s defense, the Texans were just the latest victim of Patrick Mahomes & Co.

Meanwhile, the Texans will forge ahead with head coach Bill O’Brien taking on GM responsibilities. O’Brien was, more or less, acting as Houston’s GM in 2019, but Tuesday’s announcement from Texans Chairman and CEO Cal McNair made it all official. O’Brien’s appointment to GM also means that Nick Caserio, the Patriots exec long chased by the Texans, won’t be coming to Houston.

Shaq Barrett needs to be on the roster in 2020