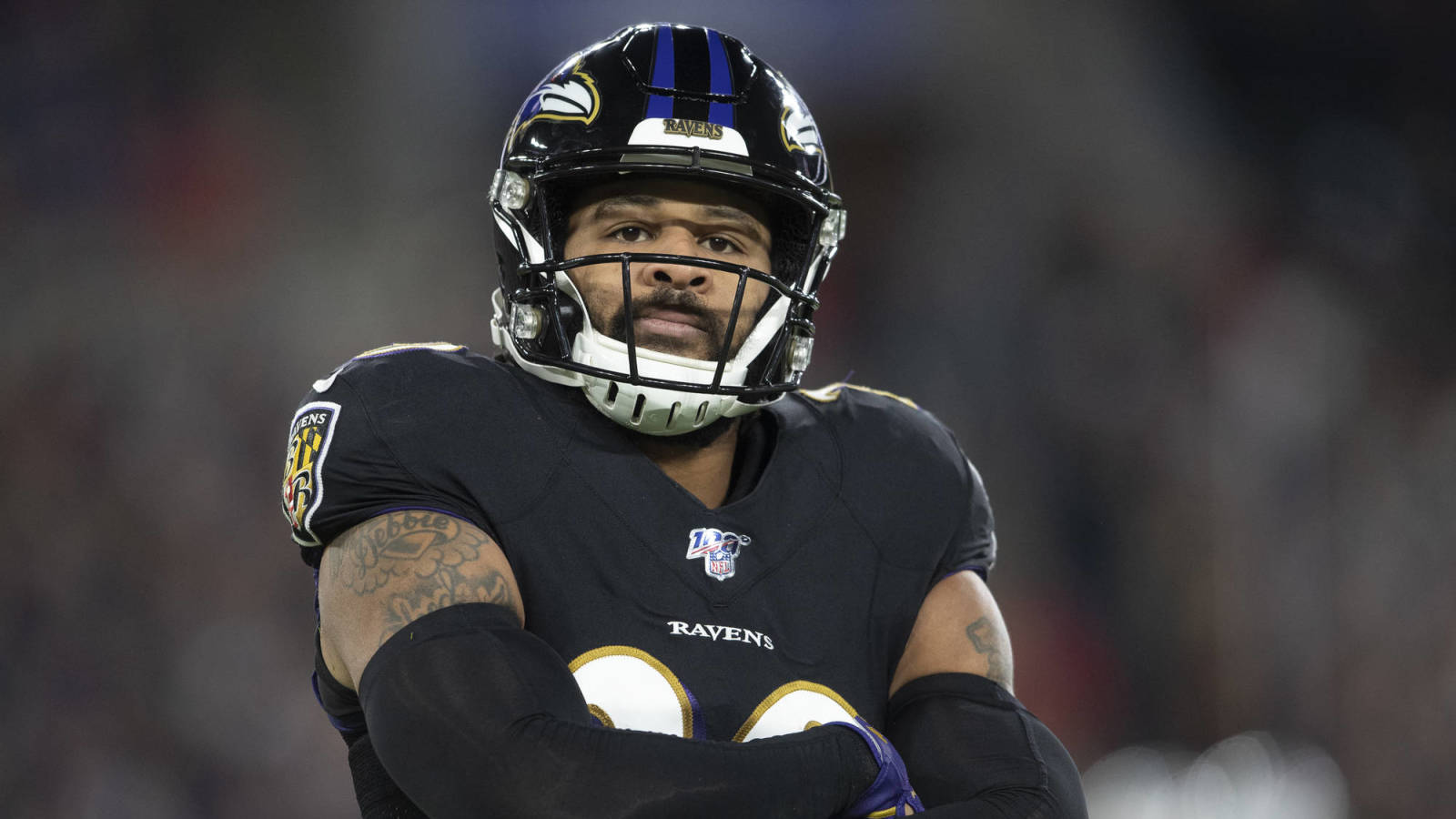 The Houston Texans could use some help in their secondary this season, and they blew an opportunity to sign a top safety in the offseason.

Earl Thomas was available in free agency and went unsigned for the first few days of the process. He was surprised he wasn’t signed immediately, and while he was available, Deshaun Watson set up a call between Thomas and Texans head coach Bill O’Brien. Thomas and Watson share an agent, which led to the connection.

The phone call did not go as Thomas expected, according to what Thomas told The Athletic’s Dan Pompei.

“He was at the rodeo at the time,” Thomas said of O’Brien in a feature for The Athletic this week. “Our conversation was not what I thought it was going to be. It was him not believing I still wanted to play football.”

Thomas, 30, very much wanted to play and signed a four-year, $55 million deal with the Baltimore Ravens that included $32 million guaranteed. The move is working out so far for Baltimore. And O’Brien’s assessment of the situation really could not have been more wrong.

Thomas is probably pretty satisfied with Baltimore’s 41-7 win over Houston, which likely made him feel like he made the right decision.