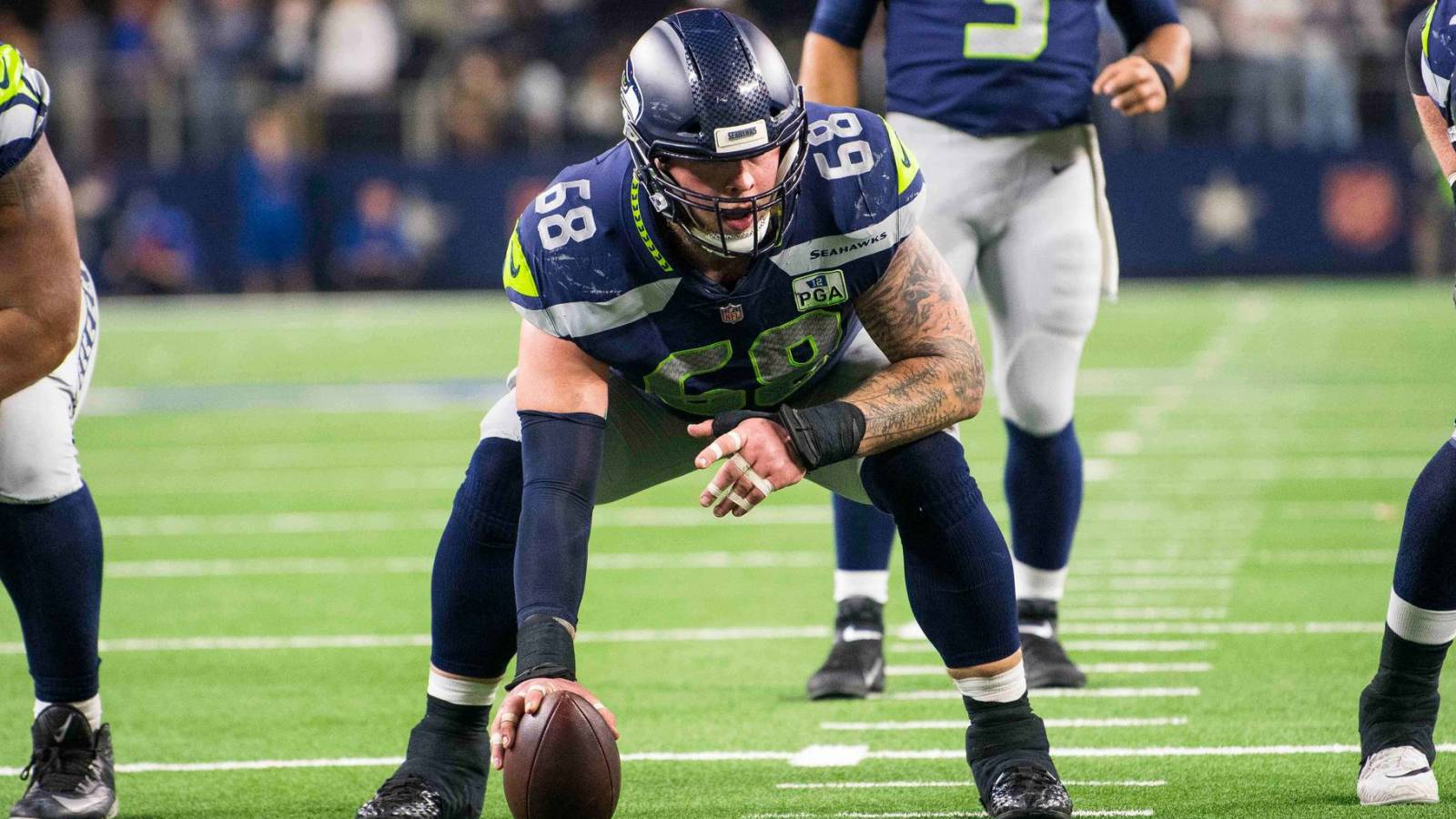 The Seattle Seahawks will have some big shoes to fill after starting center Justin Britt was lost for the season with a torn ACL.

The knee injury was suffered during Sunday’s game against the Atlanta Falcons. The team feared a torn ACL after the game, and on Monday head coach Pete Carroll confirmed it, noting it will require “major repair.”