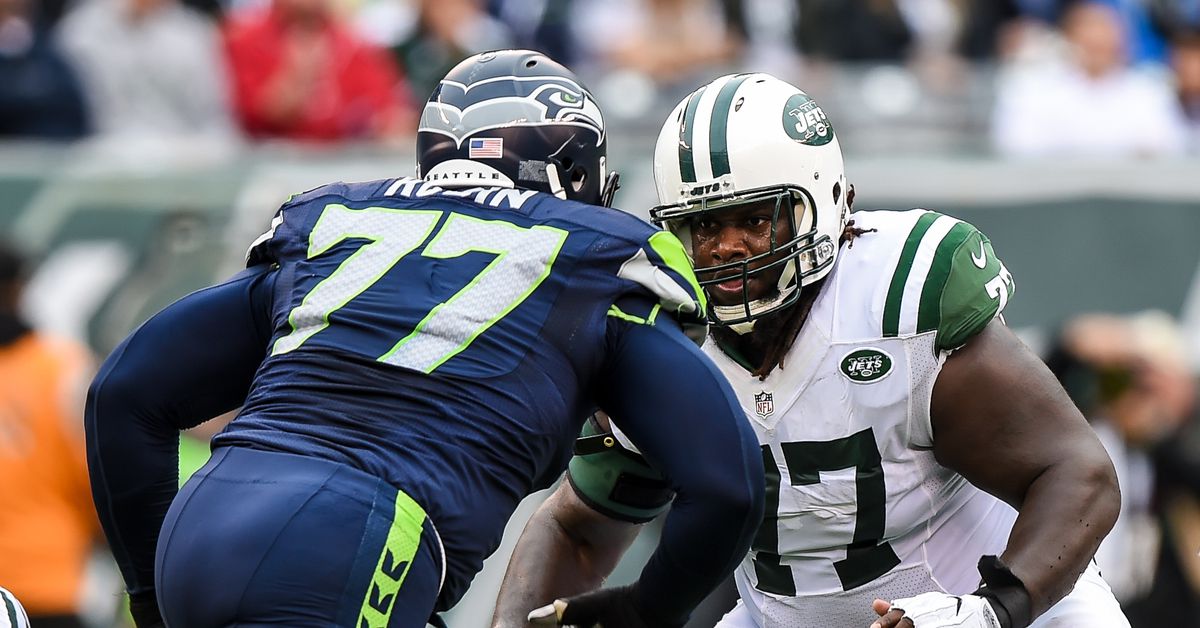 A familiar face could be back on the Seattle Seahawks roster soon.

Veteran defensive tackle Ahtyba Rubin has remained a free agent throughout this NFL offseason, but Seattle Times’ Bob Condotta reported on Monday that Seattle is interested in signing him.

Rubin didn’t play a single down in the 2018 season, having suffered a torn bicep in August while with the Oakland Raiders. The 32-year-old was with the Cleveland Browns from 2008-2014 before signing a one-year contract with the Seahawks in 2015. Rubin soon replaced Tony McDaniel as the starting DT, becoming one of the primary run-stoppers on the interior. He also intercepted Ben Roethlisberger in the team’s epic win over the Pittsburgh Steelers. His one-year contract turned into a new three-year deal, but Rubin became a cap casualty prior to the start of the 2017 season.

Since his departure, Rubin has played in just 12 games, all of them obviously two seasons ago. The Denver Broncos had signed him but cut him after two games, and then the Atlanta Falcons picked him up and Rubin played ten games for them.

Apart from Jarran Reed, Seattle’s other notable depth consists of Poona Ford, Al Woods, Jamie Meder, and rookie Demarcus Christmas. Adding Rubin back into the fold is very much part of the “Always Compete” philosophy, and he’d be a cheap contract. I don’t really see the harm in this, assuming the Seahawks’ interest turns into an actual deal.