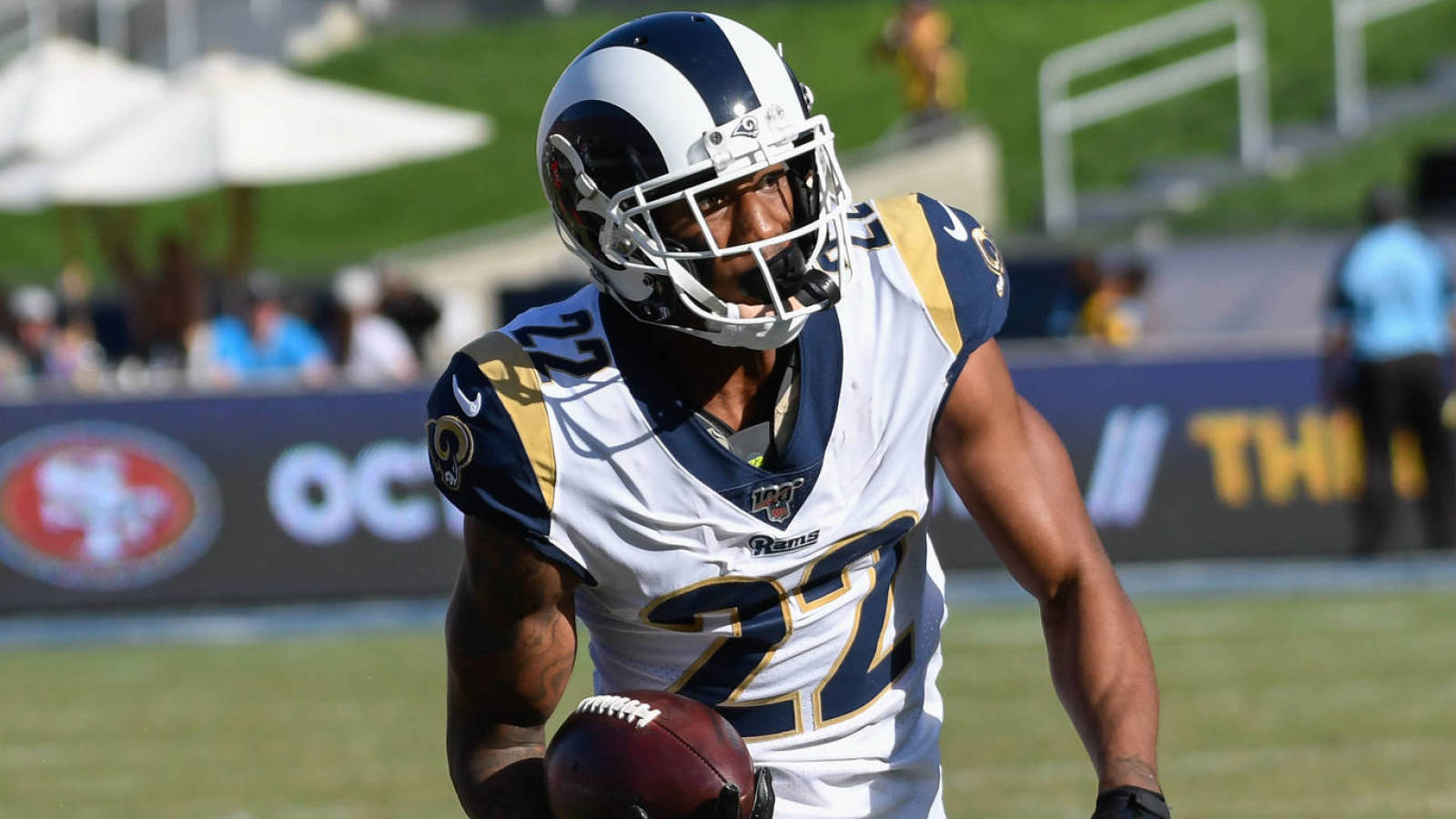 The Los Angeles Rams’ secondary is undergoing some big changes.

The Rams on Tuesday traded Marcus Peters to the Baltimore Ravens. They received linebacker Kenny Young and a 2020 draft pick in return.

Peters had 14 tackles and two interceptions this season, including one returned for a touchdown. The 26-year-old is set to be a free agent after the season, so it’s clear the Rams were not planning to offer him a long-term extension.

In addition to losing Peters, the Rams placed Aqib Talib on IR this week with a rib injury.

Young, a 4th-round pick last year, has 11 tackles this season.

Baltimore’s secondary now has some extra depth too.