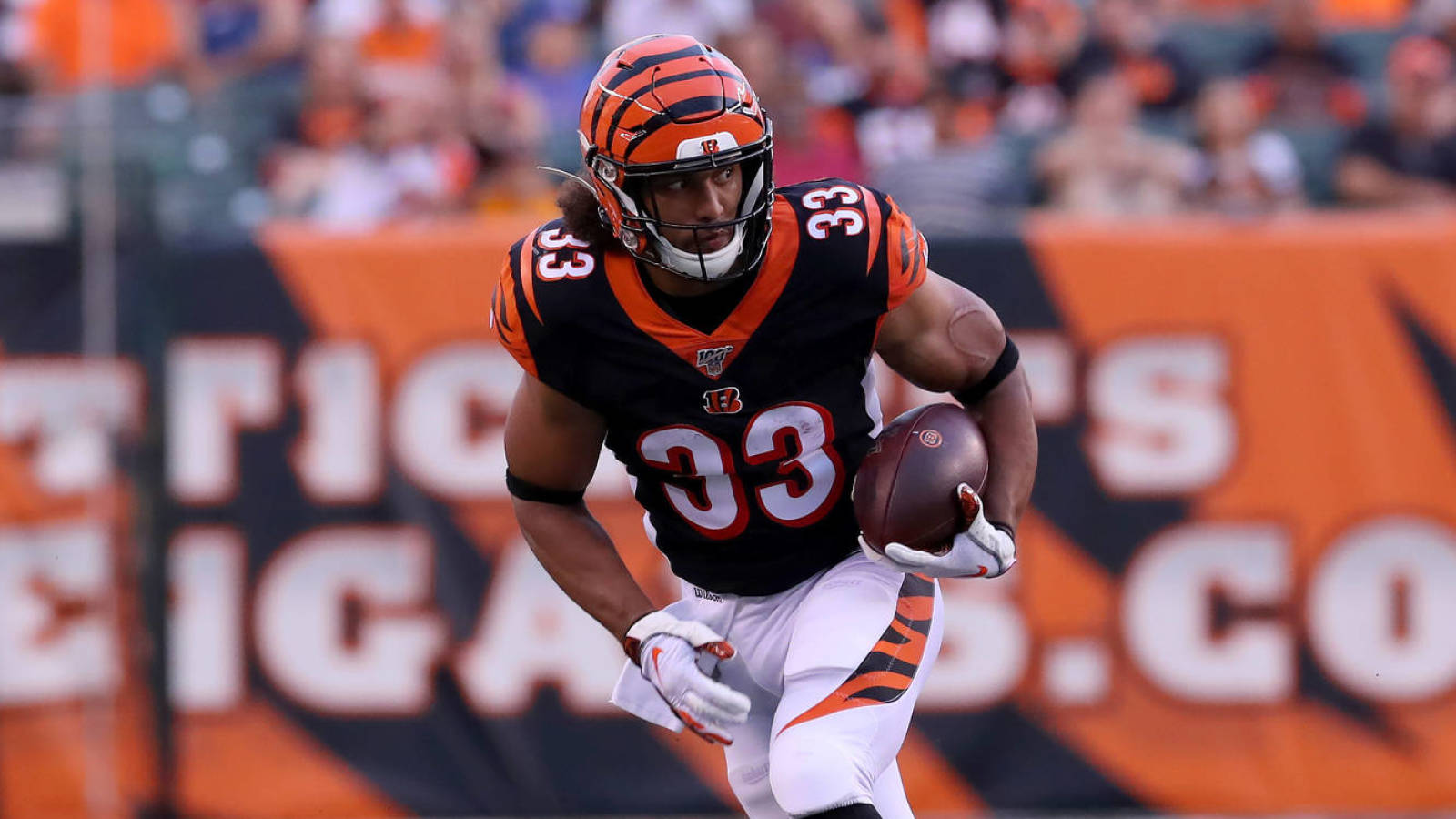 A season after he suffered a torn ACL in his final collegiate season, Cincinnati Bengals rookie running back Rodney Anderson reportedly suffered another devastating knee injury on Thursday.

According to NFL Network’s Tom Pelissero, Cincinnati believes Anderson suffered a torn ACL in the same knee during the team’s final preseason game against the Indianapolis Colts.