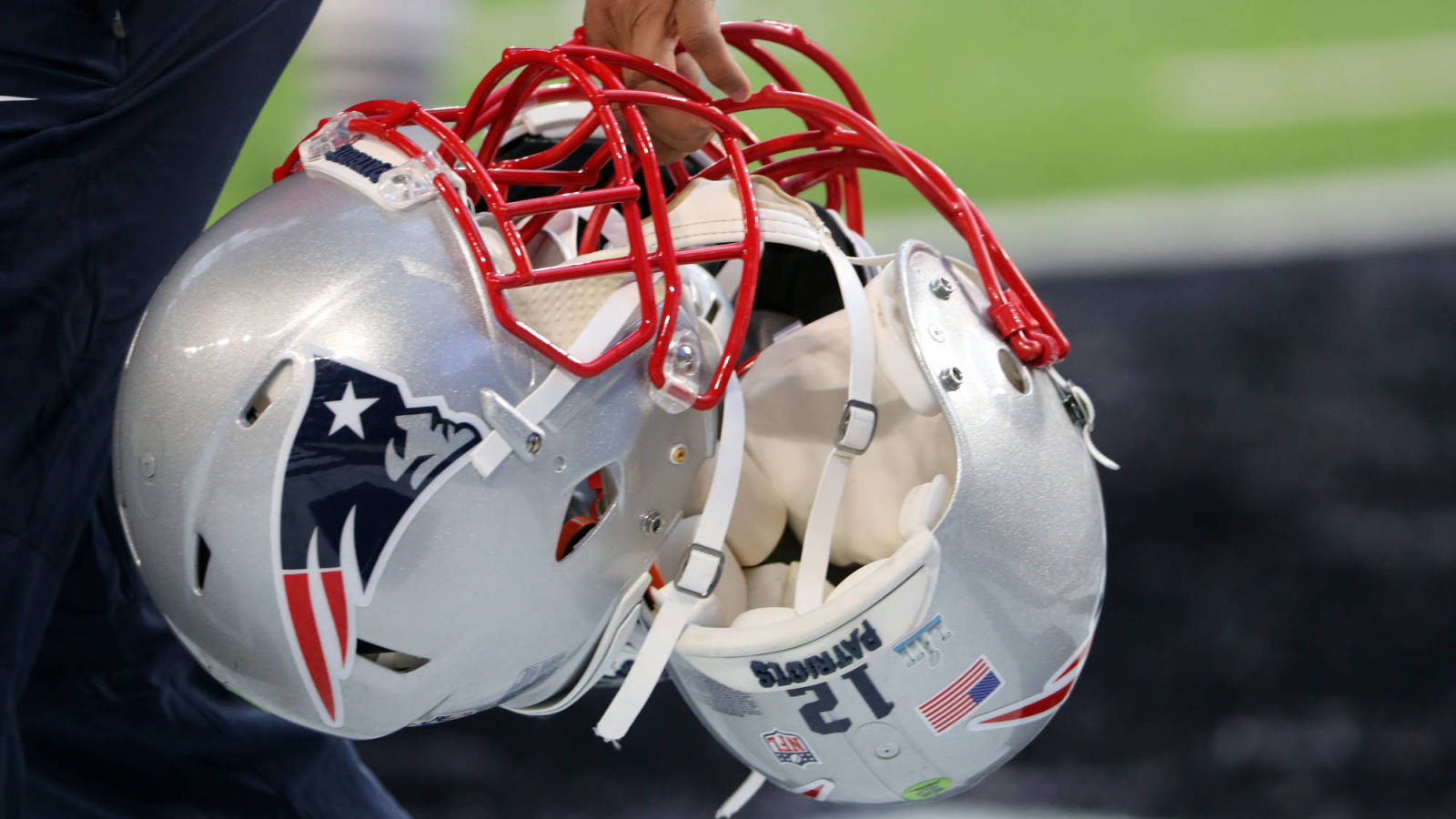 The Patriots formally filed tampering charges against the Texans earlier Wednesday, accusing Houston of illegally pursuing director of player personnel Nick Caserio for its general manager vacancy. Here’s what we’ve learned about Caserio and the Texans since:

Watch: Would you pass the NFL Wonderlic test? | Houston Texans