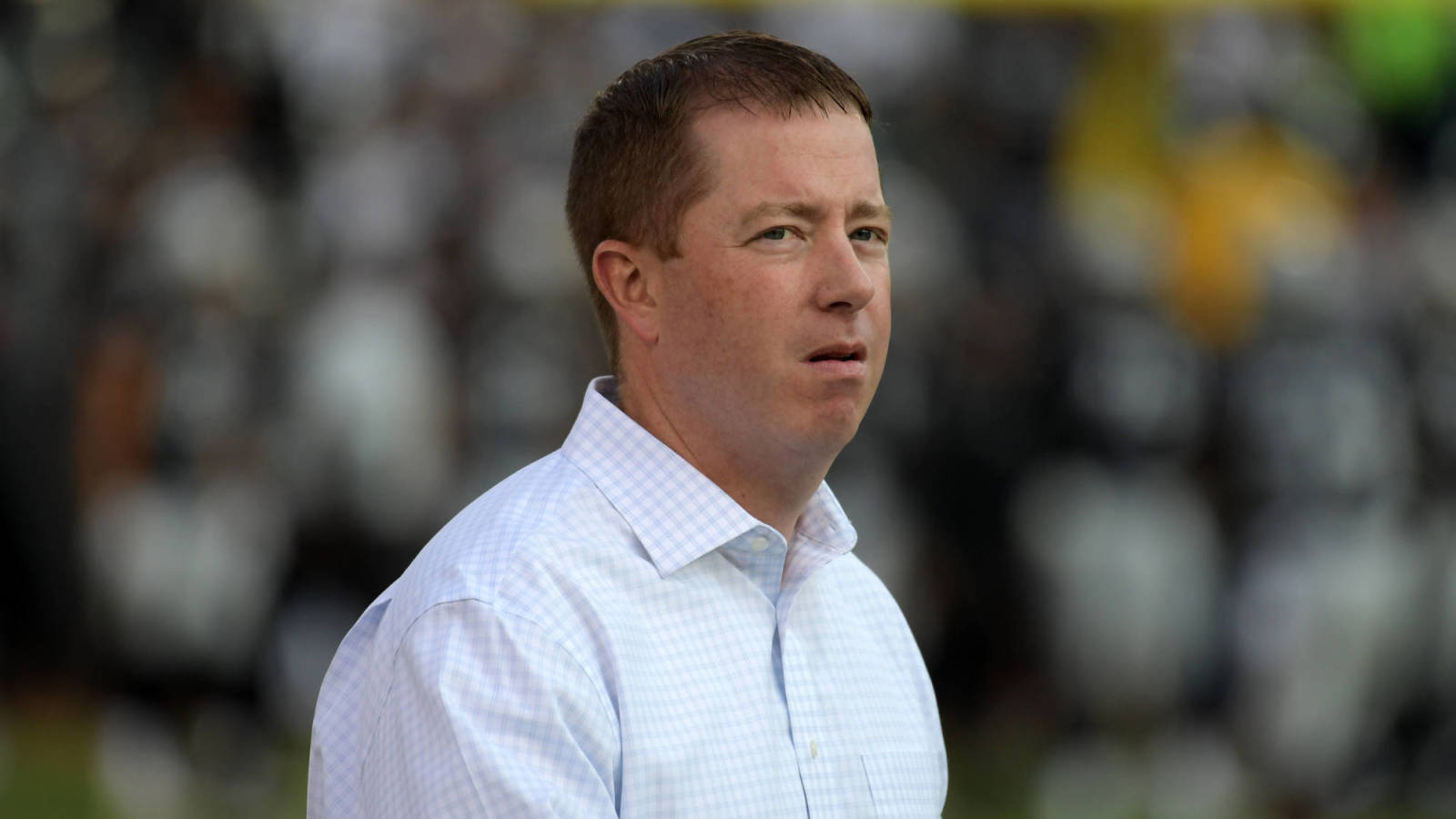 The Detroit Lions hold the third overall pick in the upcoming NFL draft, and there has been some speculation that they could look to trade Matthew Stafford and select a quarterback at that spot. According to Lions general manager Bob Quinn, the first part is not going to happen.

A report from WDIV-TV in Detroit late Wednesday night claimed the Lions have been in discussions about trading Stafford for “a couple of weeks.” Stafford’s wife Kelly breathed more life into the speculation when she posted on Instagram that she wouldn’t mind moving to Los Angeles “if Detroit is done with us.”

Dave Birkett of the Detroit Free Press reached out to Quinn for his thoughts on the report, and Quinn shot it down in no uncertain terms. The GM told Birkett in a text message that the rumors are “100% false!!”

Stafford carries a cap hit of about $27 million for next season, and he has dealt with a significant back injury over the past two years. He missed eight games this past season because of it, but he was having his best year as a pro prior to that. The 32-year-old had 2,499 passing yards, 19 touchdowns and just five interceptions in eight games before the back injury sidelined him.

One option the Lions could explore is drafting a quarterback and having him sit behind Stafford for a year or two. Detroit would have to absorb $24.8 million in dead money if they released Stafford this offseason, but that number drops significantly if they part ways with him prior to the 2021 season.

Quinn made some comments last month that made it seem like the Lions expect to have Stafford back next season, so it would quite the surprise if that plan changes.