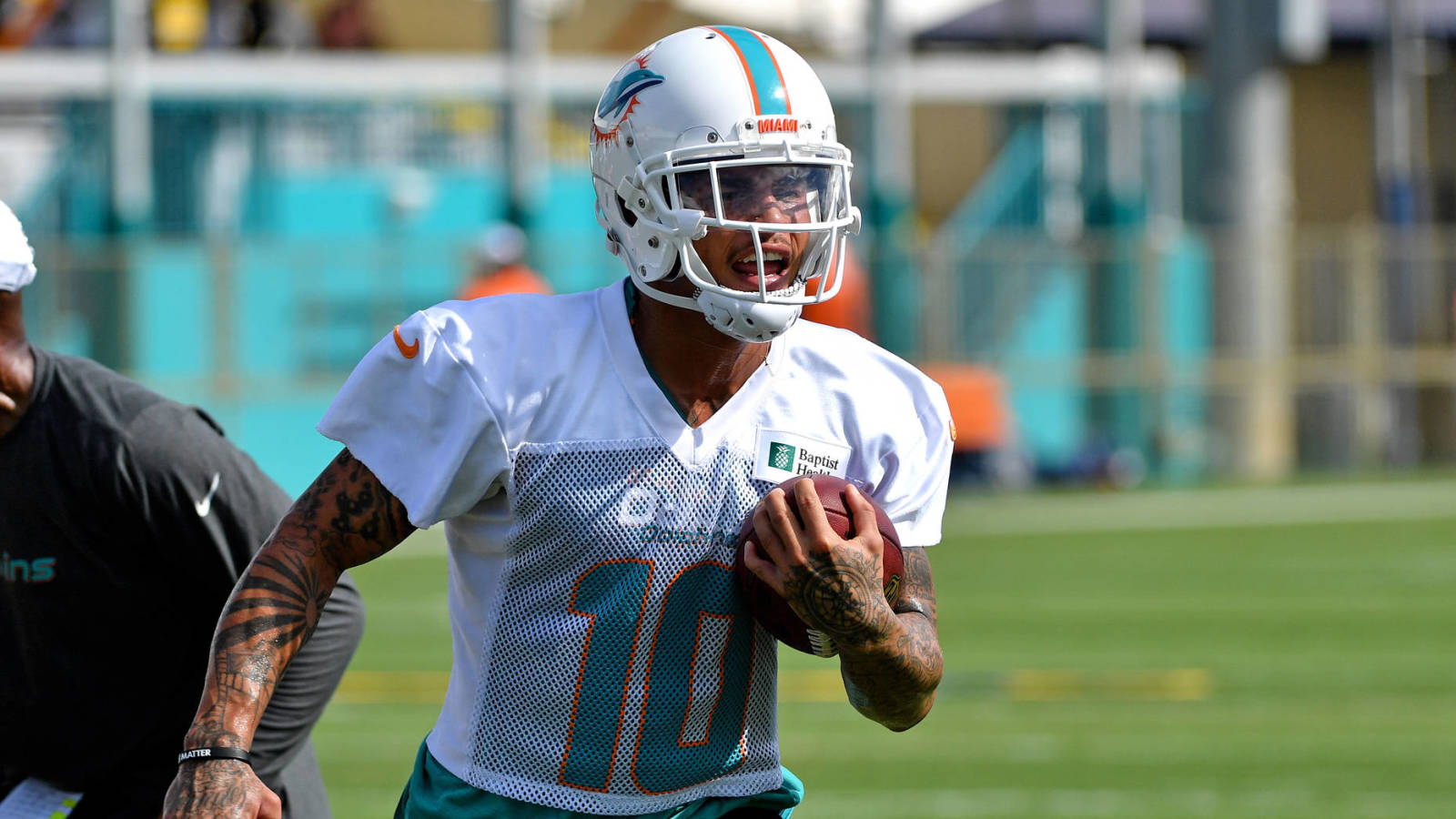 Kenny Stills was openly critical of the NFL’s new partnership with Roc Nation on Monday, so it’s fair to wonder if the Miami Dolphins wide receiver was irritated when a series of Jay-Z songs played at the start of practice the following day. At the very least, Stills knew it was coming.

Dolphins head coach Brian Flores picks the soundtrack for practice, and he chose eight straight Jay-Z songs to kick things off on Tuesday. Some wondered if he was sending a message to Stills, but a team spokesperson says Stills knew the songs would be played and Flores did not mean anything by it.

Where will Mike Gesicki align for new Dolphins offense in 2020?