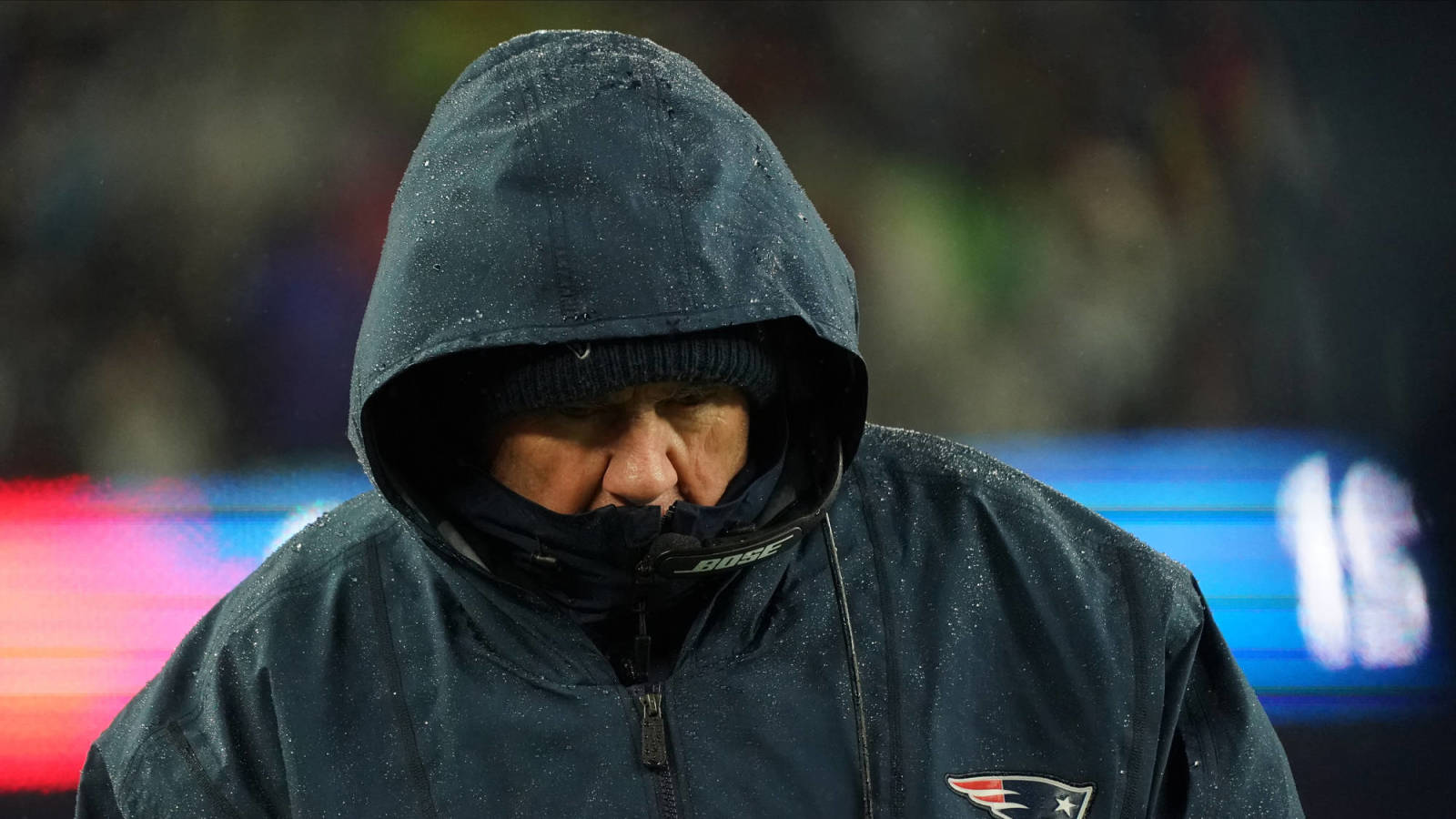 A person, identified as a Robert Kraft employee, was reportedly videotaping the Bengals’ sideline for at least one quarter. Then, when confronted about the videotape, the employee is said to have asked if they could just delete the tape and move on.

The Patriots have said that they were there to film one of their own scouts for a feature the team produced called “Do Your Job.”

Vontaze Burfict working to clean up play after being reinstated