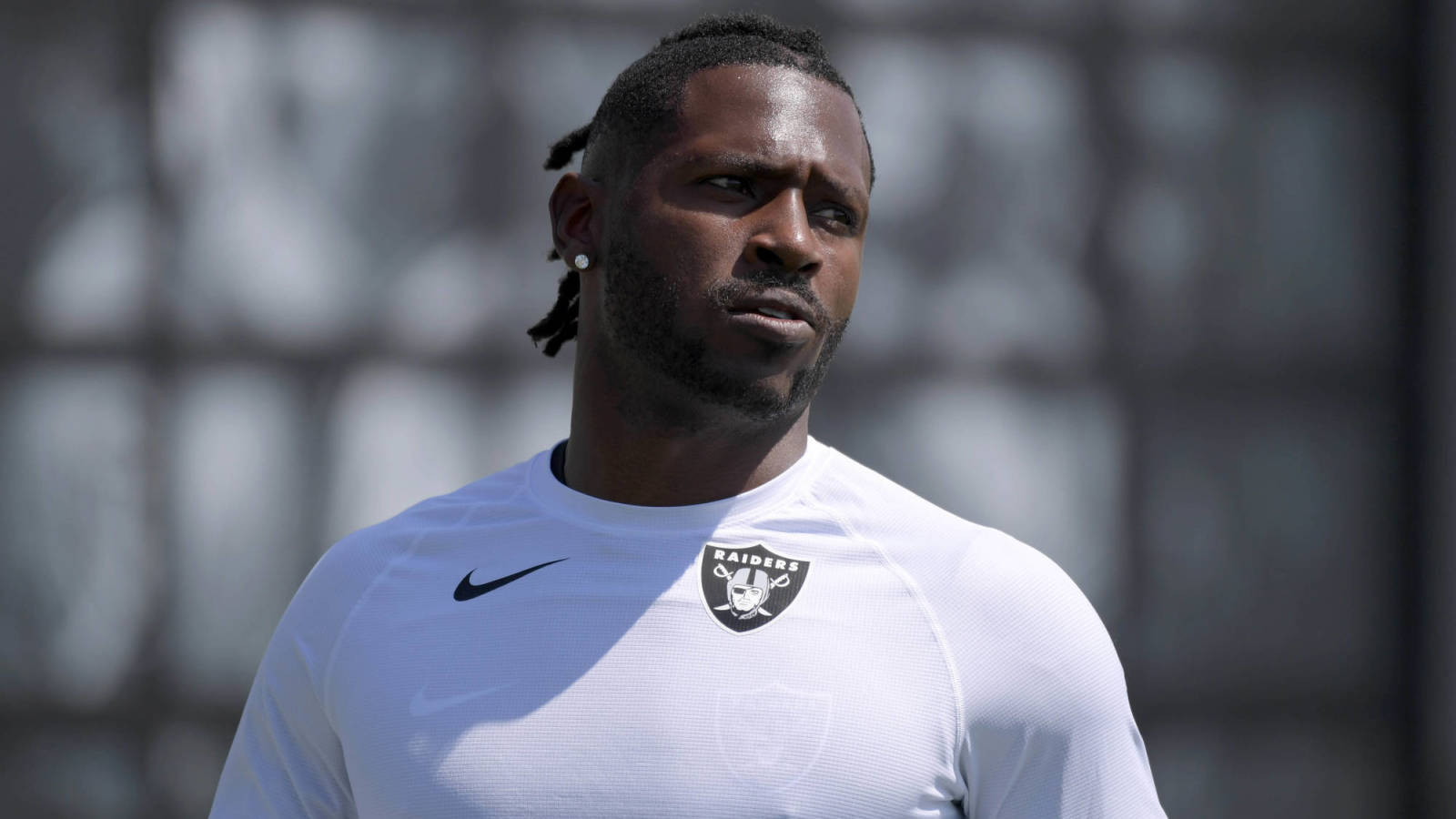 An arbitrator has ruled against Antonio Brown and his grievance against the NFL over the right to use a helmet that has been banned for safety concerns.

After the ruling, Brown took to social media and confirmed he will play for the Oakland Raiders in 2019:

“While I disagree with the arbitrator’s decision, I’m working on getting back to full health and looking forward to rejoining my teammates on the field. I’m excited about this season appreciate all the concerns about my feet,” he wrote on Twitter, including the hashtags, “#AlwaysAFight, #Represent, and #itsbiggerthanme.

Brown, of course, will still have to get fully healthy before he can contribute on the field with his new teammates. He is still recovering from “extreme frostbite” in his feet after a cyrotherapy mishap.